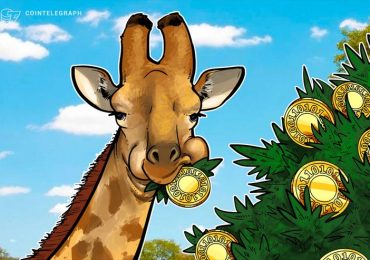 The taskforce was established in March by the government of the Republic of Kenya in order to evaluate proposals on how to deploy blockchain technology in the public sector. The working group consists of local blockchain startups, experts, researchers, regulatory bodies, lawyers and other associated parties.

Speaking at an Information and Communication Technology Ministry (ICT) stakeholders meeting with the private sector, Ndemo reportedly asserted that the government should consider tokenization of the economy in order to deal with “increasing” rates of corruption and uncertainties. This move, according to Ndemo, would have the government print less hard currency. The chairman said:

“We must begin to tokenize the economy by giving incentives to young people to do things which they are paid through tokens that can be converted to fiat currency.”

In addition, Ndemo stated that the adoption of tokens could reduce unemployment levels, outlining the necessity of issuing a digital currency equivalent to a fiat currency. The ICT Principal Secretary Jerome Ochieng said that the government will develop relevant policies to process the recommendations proposed by the taskforce.

Notably, the Central Bank of Kenya (CBK) issued a circular to all banks in the country in April, warning them against dealing with cryptocurrencies or engaging in transactions with crypto-related entities. CBK Governor Patrick Njoroge cited crypto’s prevalence in illegal activities, its anonymous nature, and its lack of centralized control as the impetus for the ban.

In June, decentralized liquidity network Bancor launched a network of blockchain-based community currencies to fight poverty in Kenya. The project seeks to stimulate local and regional commerce and peer-to-peer activity by enabling Kenyan communities to create and manage their own digital tokens. 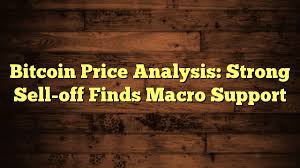 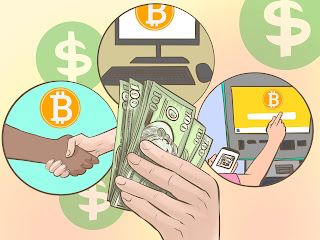 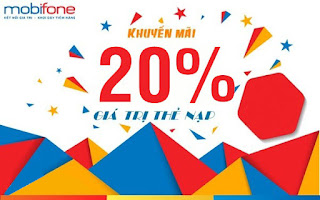 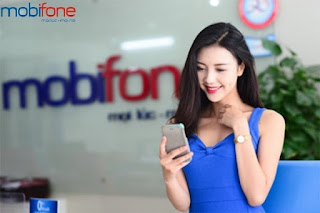 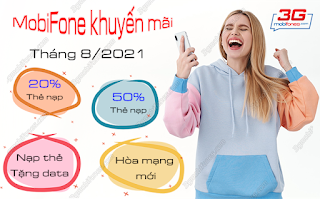 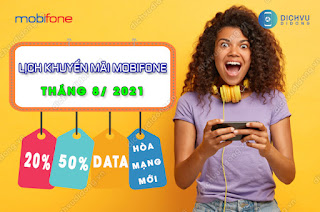